The Anti-Aging Effects of Blueberries

Pterostilbene :
– Brings down fat, blood sugar levels, chronic inflammation, improves memory, and stops beta amyloid plaque and tau tangles; and is estimated to increase lifespan by 20%.
– Also been shown to help prevent dopamine loss in the memory centers of aged rats, and is hoped to have the same effect in humans.

Blueberries are a source of antioxidants such as anthocyanins, chlorogenic acid, myricetin, and arbutin which are neuroprotectants that can boost cognition and prevent the brain from experiencing age related changes. Studies show that blueberries help to mitigate neurodegeneration and slow development of Alzheimer’s and dementia.

Blueberries carry many benefits and are tasty to eat alone but they can be easily incorporated into other dishes such as smoothies, oatmeal, muffins, fruit salad, or to add an antioxidant boost to salads. 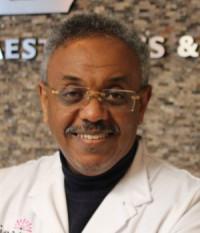